What makes a photograph meaningful? 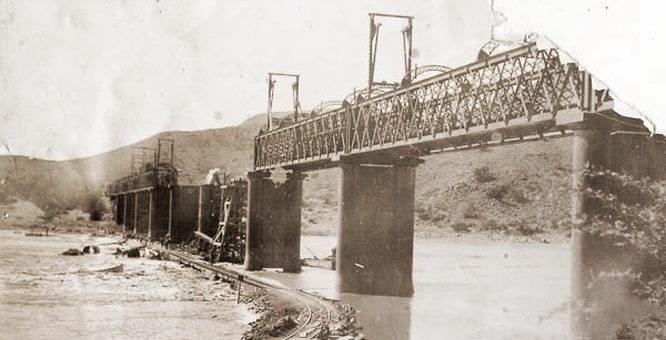 What makes a photograph meaningful?

One of the themes you’ll hear a lot about on this blog is “memories”. Memories are part of the fundamental building blocks that makes us become who we are today. In this blog post, we explore memories in terms of photographs and what makes them meaningful.

We often hear that a picture says a thousand words. I can’t disagree with that! But somehow we borrow on this fact to collect a lifetime’s worth of photos without any further explanation. Then years later you look back over the pictures and the details become somewhat foggy. You can’t remember who was there? Where the photograph was taken? When it happened? Thus, for a photograph to become meaningful, it needs context and story. The bottom line is you can’t remember some of the important details that led up to the point the photograph was captured. Continue on a few more years and these become old photos and they are rendered meaningless for the next generation. They might be able to ascertain who was in the picture, but without context, it just becomes another old picture that is largely forgotten about. Thus, for a photograph to become meaningful, it needs context and story. A picture will most likely only become memorable when you learn what the story is behind the photograph.

Lets’s have a look at a real life example from our family photo album. The following photograph was captured during the Boer War by my grandfather who fought in it. It depicts a bridge that has collapsed into a river. For the last 115 years we’ve known very little about this photograph and the others that accompany it. The obvious questions like, where was this taken? What bridge is that? Could not be answered because we simply didn’t know. They were just old pictures and that were unremarkable and somewhat meaningless. My aunt had reportedly looked for experts years ago to learn more about these pictures and sadly, none was forthcoming. We recently joined a Boer War group on Facebook and to our surprise, we got to learn some incredible detail about these images. 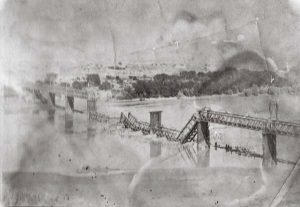 It turns out that the bridge is called the Norvalspont Bridge. It was the first bridge that was built to cross the Orange River in 1889. The bridge was sadly destroyed by the Boers during the Boer War. It was the Railway Pioneer Regiment which did the major repair work by No 1, 2, 3 &amp; 5 Companies. The repairs took place between March to April 1900. A mail train was the first train to cross the repaired bridge on the 18 May 1900. The dates and details show what my grandfather did and where he was during the war between March – April 1900.

Knowing the above detail no longer renders the picture unremarkable! It is amazing story of an important bridge during those times. The lesson to take away is that you need to capture the detail’s of the story now, because its very hard to recreate it in years to come. I have more examples to emphasis this point, which will be shared in future posts. 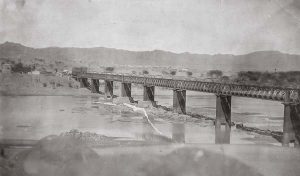 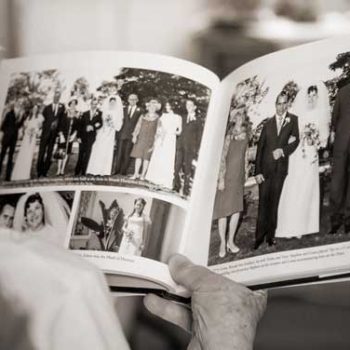 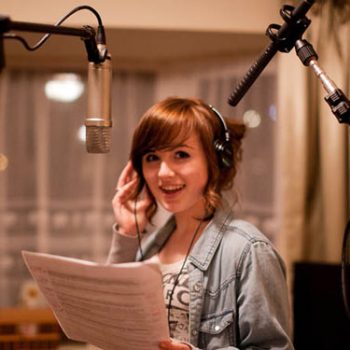