Imagine travelling to another country to visit your family when you get arrested and falsely accused of being a spy! That’s exactly what happened to Stephen. In 1988, Stephen and his sister Eileen travelled from South Africa to Zimbabwe to see the parents. Just 24 hours later, Stephen had been stopped in Harare, arrested and taken to the Harare Central Police Station. He was accused of being a South African spy for the South African Defence Force. This story recounts those events that happened 3 decades ago… The feelings of helplessness are profound! Who would you turn to? 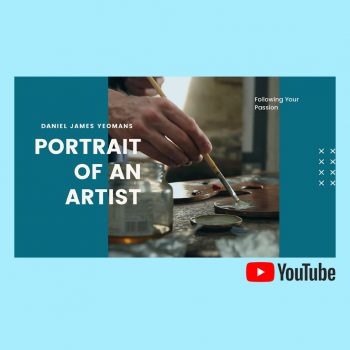 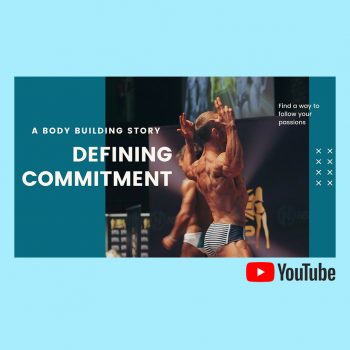