This short film highlights some of the ways that war effects people through the eye’s of my mother. Our family lived through the Rhodesian war and all of us have been effected in one way or another.

Many of the photos were photographed by my mother during 1978. The video’s cover photo was taken 3 miles from the Zambian border, near Mushumbi Pools. The little boy on the truck is me at 8 years old and we were escorted by guards who were from the Gwelo police. We think they were temporarily stationed in the Mushumbi Pools during the time we visited my sister. She and her husband were working for Tilcor, an organisation setup to educate people in rural areas on farming the land. This area of the country was extremely dangerous at the time!

Mixed Martial Arts Fighter - What It Takes To Win

Our Lives On Camera 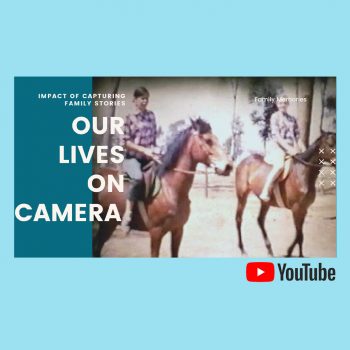