STOLEN LIVES – Investigating a Criminal in Zimbabwe (Part 4 of 5)

This documentary series provides an insight into what life was like after the Rhodesian Bush War. This fourth part (of a 5-part series) continues the saga of the eventual betrayal. Now, it’s about the investigation and new revelations are revealed. 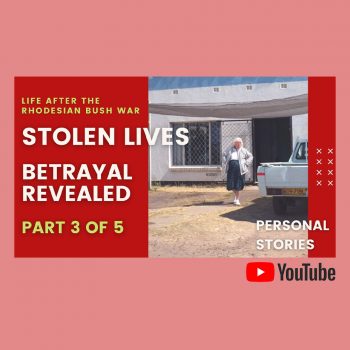 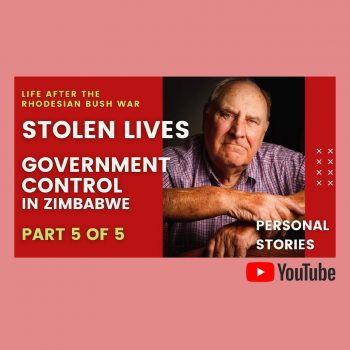