Part 1: The REALITY of the Rhodesian Bush War

This documentary film provides an insight to the Rhodesian Bush War. It is the first part in a series of films covering different aspects of the war. In this first part, the film covers the experiences from a farmer’s perspective.

Many of the photos were photographed by my mother Lorna Cole which (featured prominently in this film) during the 1970’s.

Women on the Front Line of War 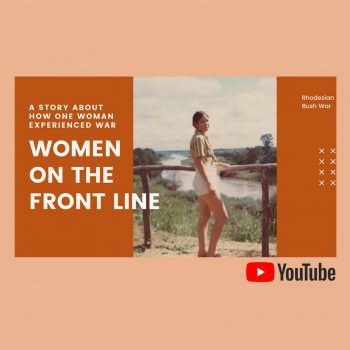 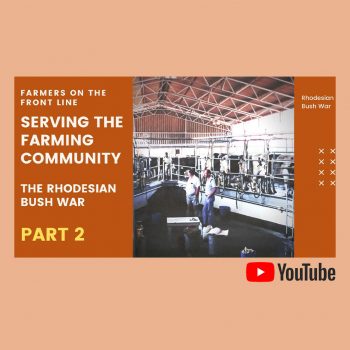