This documentary film provides an insight into what it was like for my parents in serving the dairy farmers during the Rhodesian Bush War. This is the second part in a series of films covering different aspects of the war.

Part 1: The REALITY of the Rhodesian Bush War 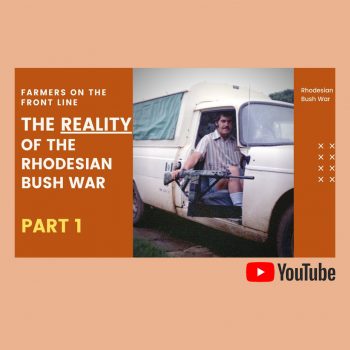 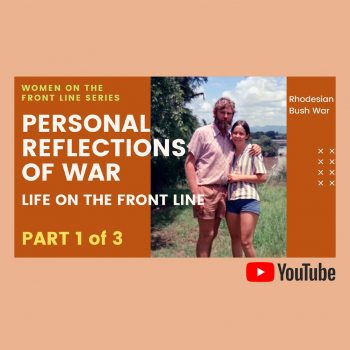