Reflections of a soldier (Part 3 of 3)

This documentary film provides an insight into the Rhodesian Bush War from a soldiers perspective. You’ll hear how the army conducted its patrols and examples of contacts with enemy terrorists. This is the third and final part of the series, so be sure to check-out parts 1 & 2!

Reflections of a soldier (Part 2 of 3) 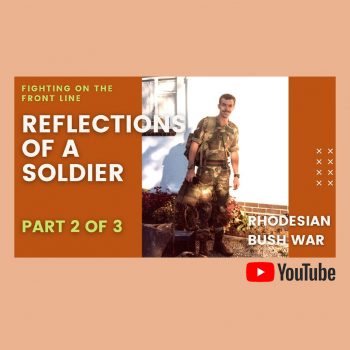 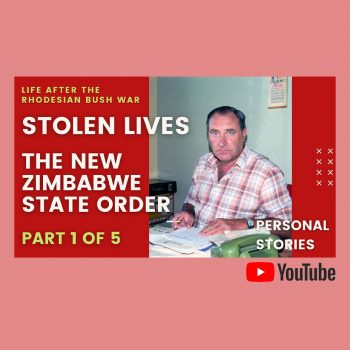