This documentary series provides an insight into what life was like after Zimbabwe’s independence. This first part (of a 5-part series) covers the Gukurahundi genocide and how this affected white farmers. The result was that nobody was safe again and farmers got murdered and their properties destroyed. This meant we had to sell our farm and unknowingly, the sale agreement was with one of the Zimbabwe CIO people from Mugabe’s office. This started a trail of intimidation with devastating consequences. This Part 1 covers the start of the story and the story gets worse and more dramatic in the following parts of the 5 part series.

Reflections of a soldier (Part 3 of 3) 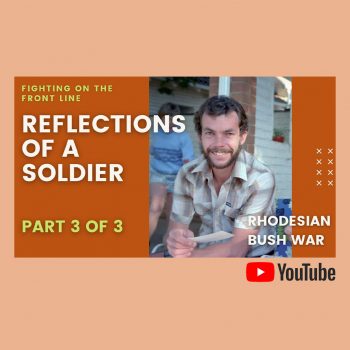 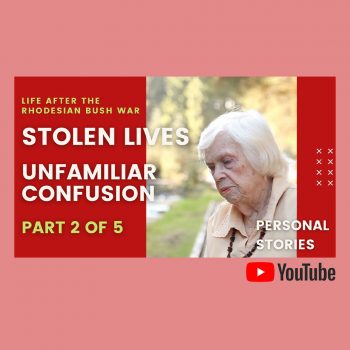